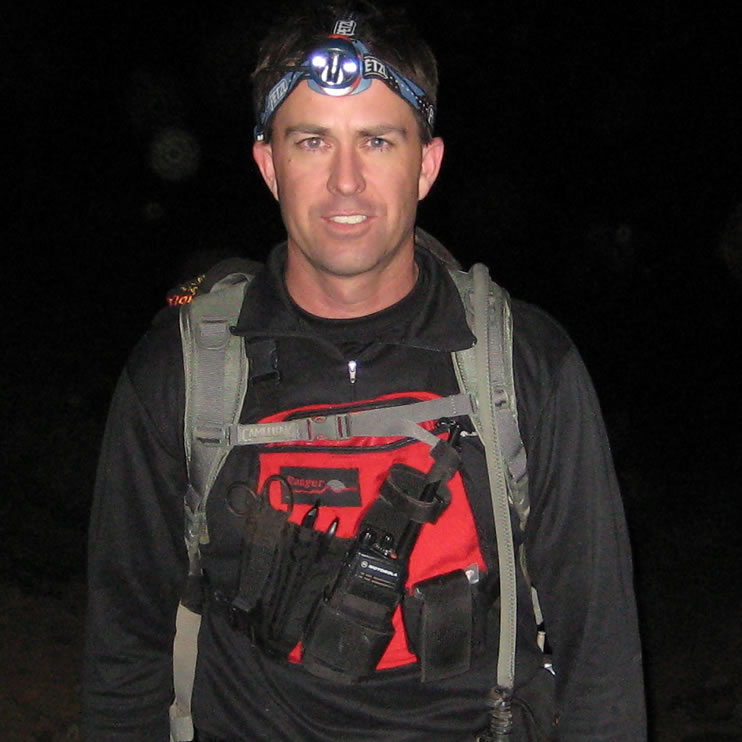 Pete grew up on the rivers of Idaho and spent 10 years guiding rafting, mountain biking, and sea kayaking trips in Utah, Arizona, and Alaska. In 1993, Pete earned his WEMT certification and met his wife-to-be, Sherry, at a WEMT course in North Carolina, and, in 1994, Pete earned his bachelors degree in human biology from Stanford University. Over the years, Pete managed the local climbing gym, worked as the Assistant Director of the Outdoor Program at Idaho State University, and later earned his masters degree in forestry with an emphasis in recreation impacts from Northern Arizona University. Throughout his time in Flagstaff, Pete also pursued his passion in prehospital medicine while working for the local non-profit, hospital based EMS agency, and he recently retired from his position as Battalion Chief/Paramedic after 20 years in the field. Pete has been a NOLS Wilderness Medicine instructor since 1999 and was named a Fellow of the Academy of Wilderness Medicine (FAWM) by the Wilderness Medical Society in 2017. Pete is the owner of the Flagstaff Field Institute. 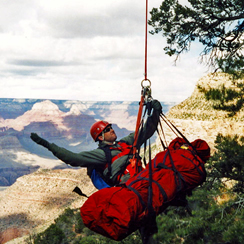 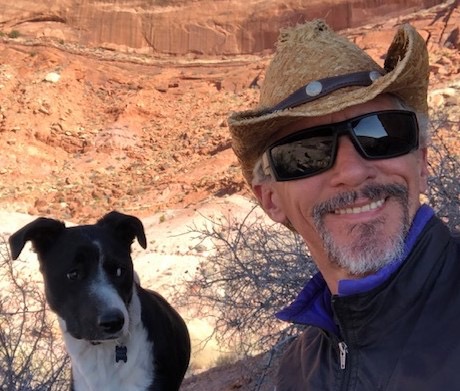 Liam Downey took his first WFR course from NOLS and Pete Walka shortly after finishing his EMT course, and learned more in those 10 days of WFR than in 4 months of EMT classes! This inspired him to pursue both a career in medicine, as well as teaching wilderness medicine. Since then Liam has taught for NOLS Wilderness medicine for over 15 years, in addition to being a whitewater river guide in the American southwest and India, a survival instructor for US Army special operations units, a specialist in cultural resource preservation in southeast Utah, and as a paramedic on the Navajo and Hopi Reservations, in Terlingua, Texas, a paramedic ranger for the National Park Service in Yellowstone National Park, and a medic a Burning Man. Currently Liam works full time as a flight paramedic for Classic Air Medical in Page, AZ as well as volunteering as a flight medic for Haiti Air Ambulance. He lives in southwest Colorado on a farm with his wife Rosie (also a NOLS Wilderness Medicine Instructor), their dog Rio, a couple cats, and a bevy of chickens. 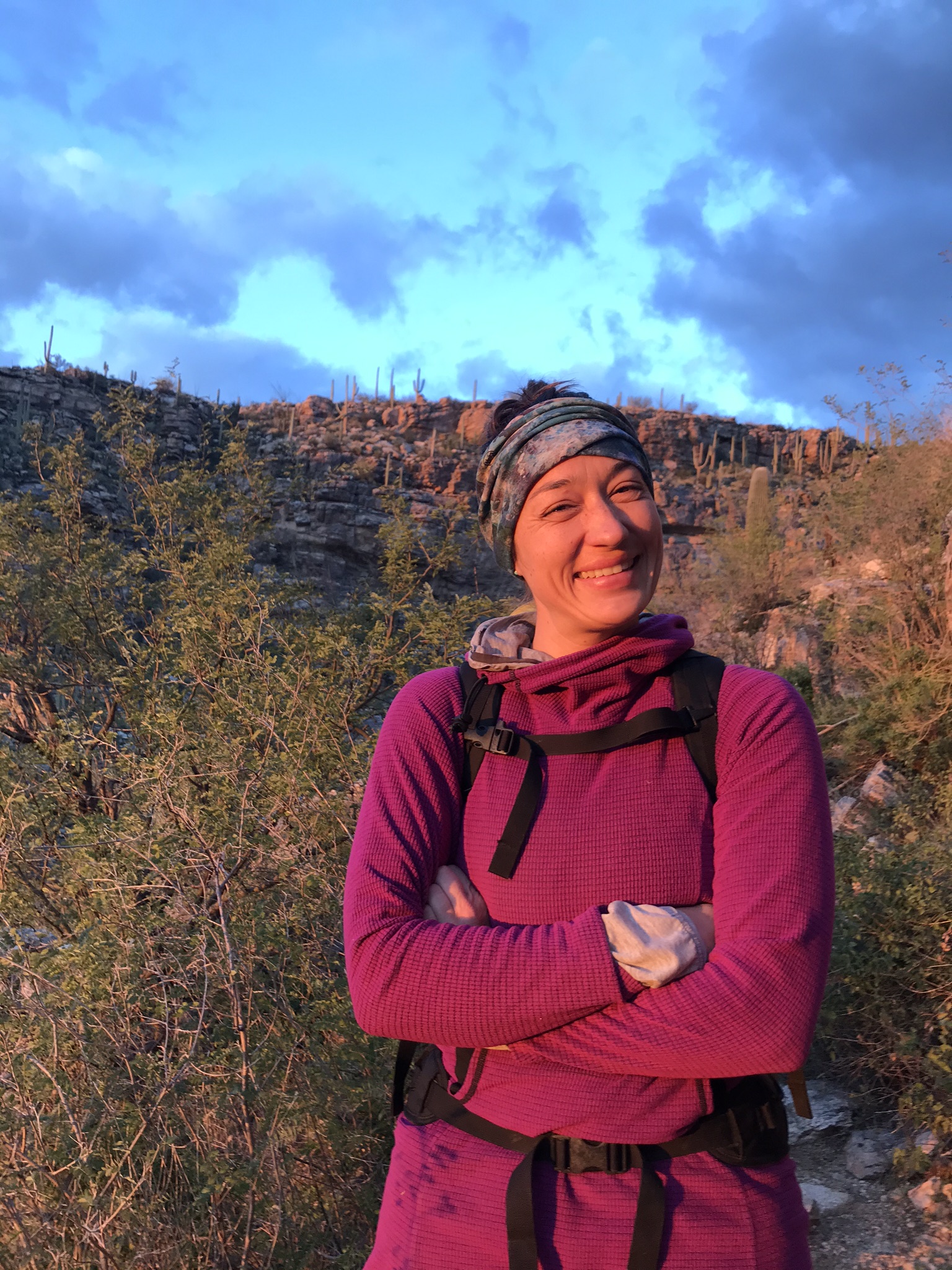 Audrey has been working in outdoor and environmental education since 2002, first in the remote lakes and woods of Minnesota at a German-language immersion camp. In 2008, Audrey moved out west and since that time, has been leading backcountry expeditions, developing citizen science projects, and teaching science throughout the Rocky Mountains and Colorado Plateau. Audrey worked for the NOLS wilderness expedition side of the school from 2010-2017, and has been teaching Wilderness First Aid courses for NOLS since 2014. Besides teaching for NOLS and the Flagstaff Field Institute, Audrey works at the Grand Canyon Trust, and calls Flagstaff home. She enjoys climbing, mountain biking, skiing, hiking with her partner and dog, and baking pies.

Randy grew up in Denver and currently lives in Durango, Colorado. In his ongoing pursuit of a happy childhood, he has at one time or another been a theatre designer, a groundwater hydrologist, a software developer, an ambulance crew member, a graduate student, a nursing student, a canoe guide and instructor, a ski bum, a member and officer of search and rescue, and an EMS instructor. He's been teaching Wilderness Medicine for NOLS since 2008. When not wondering what to do when he grows up, he can usually be found in the Utah desert with his canoe and a big smile on his face. 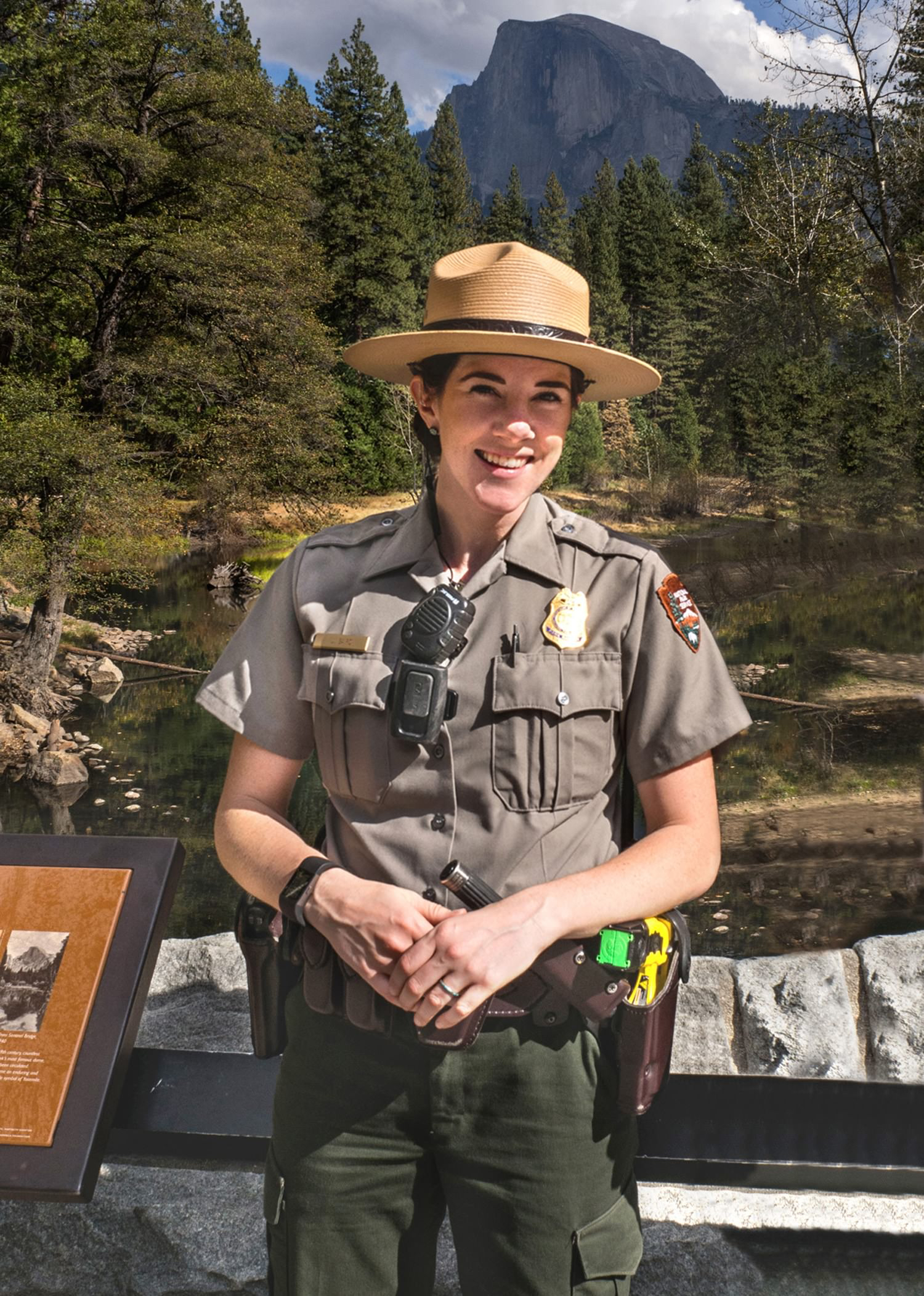 Jo had her first introduction to wilderness medicine taking a WFR course sponsored by the Flagstaff Field Institute. Since that time, Jo has worked for the National Park Service in six different parks in jobs with trail crew, interpretation, EMS, search and rescue, and protection. She now calls Grand Canyon home and splits her time between rangering, teaching for NOLS Wilderness Medicine, and accompanying her husband, Adam, on backcountry patrols into the inner canyon. Her favorite aspect of teaching is seeing former students in Grand Canyon and Yosemite leading trips; “As a ranger, it’s exciting to respond to calls and see your former students providing amazing patient care to those in need.  NOLS Wilderness Medicine sets students up for success in this way, providing hands-on learning and critical decision-making skills that are invaluable in remote areas.” 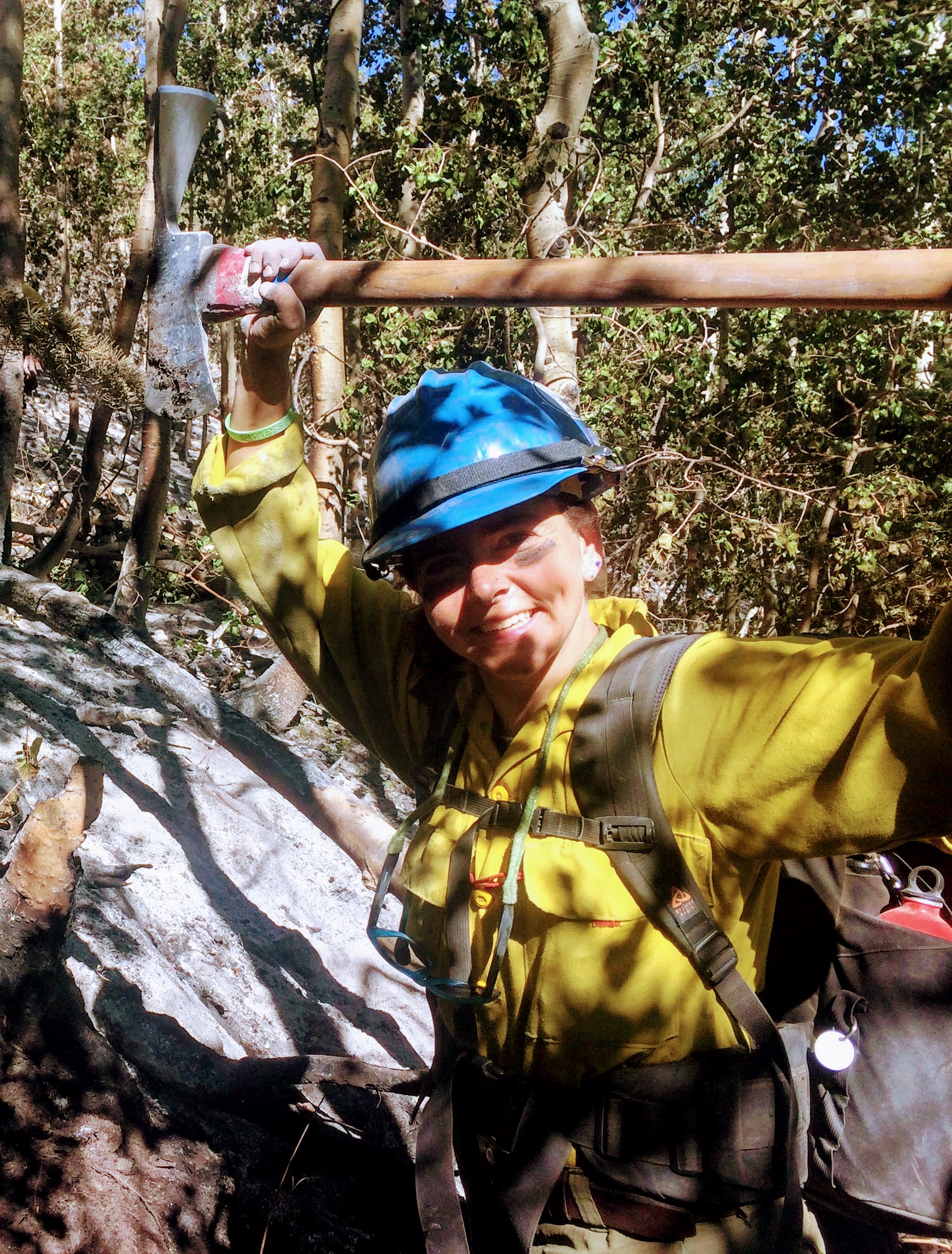 Rosie was introduced to wilderness medicine when she took a Wilderness EMT course through NOLS Wilderness Medicine in Lander, Wyoming. During the first hour of the first day of that course, she knew that she had found her path. Rosie is certified as an Advanced EMT with a background in outdoor reacreation and wilderness medicine. She has also worked as a Wildland Firefighter, SAR Medic, Ship Medic and Ski Patroller. She currently lives in Flagstaff and splits her time between teaching for NOLS Wilderness Medicine and working on an ambulance in the wild and remote borderlands of Texas.